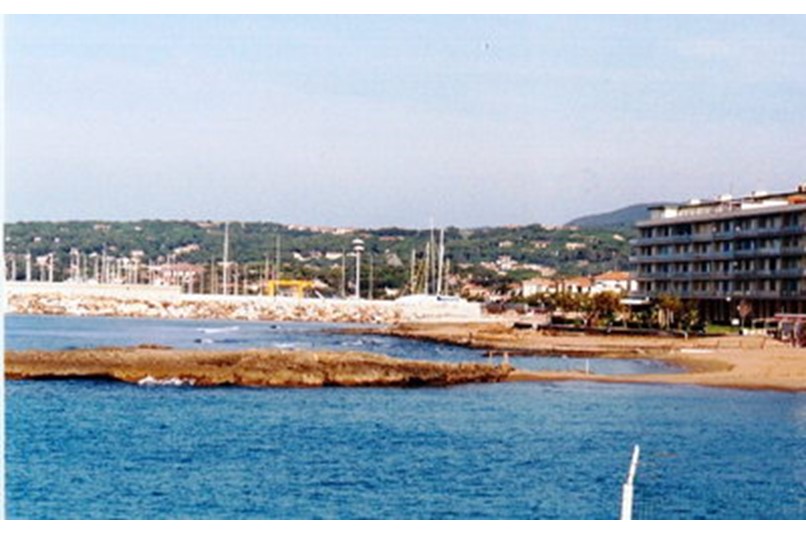 Resort Rosignano includes many fractions, among which there is also Rosignano Maritime. In addition to the famous industries located in the area of Solvay, is flourishing of small companies. Agricultural activity, very strong in the past is still present in the cereal paricolare and wine, there are companies producing oil and livestock farms. The structure of the country is Rosignano recently while inside the village on the coast, Rosignano Maritime has a much older history. It is thought that the name Rosignano is due to a family genes Rasinia who owned these lands. Although the country has been assigned the epithet of maritime, inland coast is at a height of 123 m. He became Rosignano Maritime when in 1862, but even before there was the need to distinguish this country with another Rosignano that trovavain altitalia exactly with Rosignano Monferrato in the province of Alexandria. The first written documents that speak to us in the country date back to 762 1400 became Florentine and is under this rule that there was the famous rebellion in which passed for a short time in Milan, but after centuries of disputes that country decided its allotment to the city of Livorno. The medieval castle was typical at many sieges and disputes, because of its strategic position in the commercial and military. The castle saw new fortifications during the second half of 1500, under the rule of the Medici. Fisibili today are the two towers limestone always Medici period, situated west to east the other. The latter is intended to prison castle, still characters typical of the eighteenth century. The west tower is used as a terrace of farm Archbishopric. Most of the structures of the castle are communal property, some of them are the Palazzo dei Bombardieri, Podesta, the Church of SS. Ilario John the Baptist and the Farm Arcivescovile that will soon be restructured to accommodate the new municipal headquarters. Hall Bombardieri houses in its salt, the Museum dedicated to archaeological evidence Etruscan-Roman in this territory. Another important aspect of this area is tourism. The town of Rosignano Maritime includes many of the countries most popular tourist. From sea to the hills these countries offer different tourist facilities, such as hotels, residences, farms camping and many other solutions.