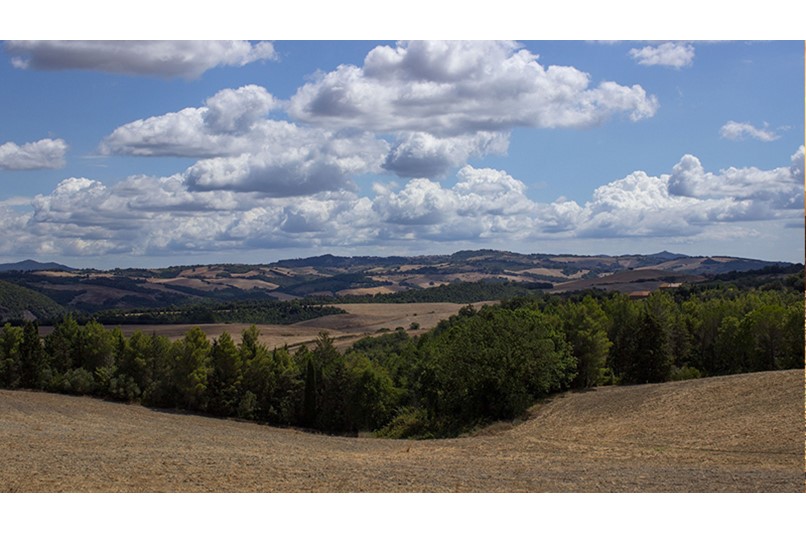 the beaches of cecina

The settlements in the area date back to Cecina 'age Iron : there are many archaeological remains that we witness a High activity in this period, during which many industries policies Corsican costellavano the river. The coastal area of Val di Cecina became the crux During the period of maximum development of Etruscan culture (VII - the fifth century BC), When organized community settled here and prospered through trade Trade with Cyprus, Phoenicia, Egypt and Greece. A witness This is now different sites Death located in the municipalities of Cecina Casale Marittimo, Montescudaio and Bibbona.
Of particular interest is the villa Cinquantina eighteenth of , whose structure has become headquarters of Etruscan Museum Romano . In the'60s develops on the international tourism coastline : In this period built modern hotels are equipped with every comfort, Restaurants where you can taste the specialities of the marine area Bathing facilities and camps that enrich the local economy.
Along the Coast of the Etruscans, the famous pinewood owned Cecina , Built by the Grand Duke Leopold of Tuscany to defend crops Behind saltness, extends for 15 km creating an evocative Landscape. 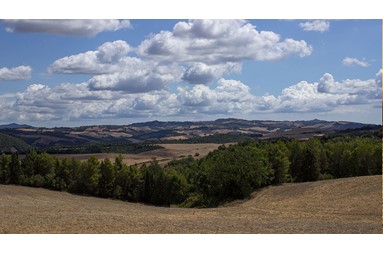 THE BEACHES OF CECINA

Vada and his sea

The Sea Of Rosignano